Well, after 12 and a half years of fun, laughter, blood, sweat, tears , many happy memories made and many more tales to tell, we have finally hung out the sheets at Les Crouquets for the last time …

It’s with mixed emotions that we have now handed the reins over to a new family who will no doubt add their own footprints on the paths we have left behind and take this little corner of Jayac on to another level. 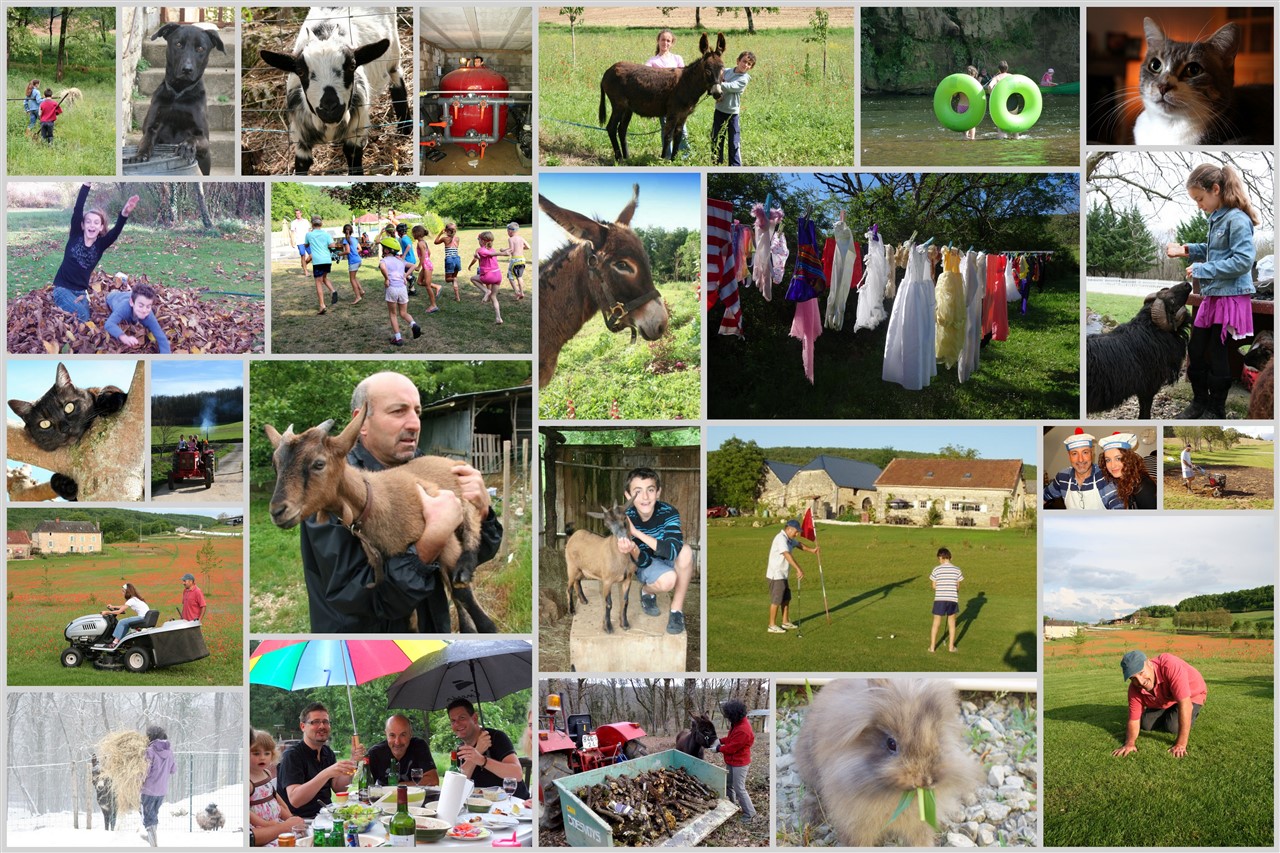 When we moved to France, Emma was 8 and Alistair was 6. After a year of looking for the “ideal” place, we were all relieved to finally be putting down some roots at Les Crouquets. We turned up at 3am in the pitch dark and stayed in Le Fournil. When we opened the door in the morning 3 sheep strolled into the kitchen like it was the most natural thing in the world …. it was a culture shock in every sense of that well used phrase. There began our adventures.

For the first month we had no phone, no internet, no television and no outdoor lights. We did have the old owner’s Doberman though, an unapproachable animal with a dislike of children and this dog was the reason we found ourselves creeping across the garden with a kitchen knife when we thought we were being robbed in the middle of the night  (we weren’t) …. safe to say we found ourselves at the start of a very steep learning curve. And learn, we did – Amar very quickly morphed from an academic university lecturer turned self taught chef/hotel owner into the most versatile DIY Man Friday you could ever hope to meet! I suddenly found myself able to multi task with a speed and dexterity I didn’t know I possessed, including relearning my night school French which right from the outset was sorely inadequate for the intregrated life we were aiming for.

There have been highs and lows, ups and downs, all now etched firmly in our minds …

The list is endless … these are just a scant few of the millions of memories we have amassed … some of these tales are documented in this blog, many more are waiting to regale anyone who wants to listen. I could literally write a book, and maybe I will when the time is right . 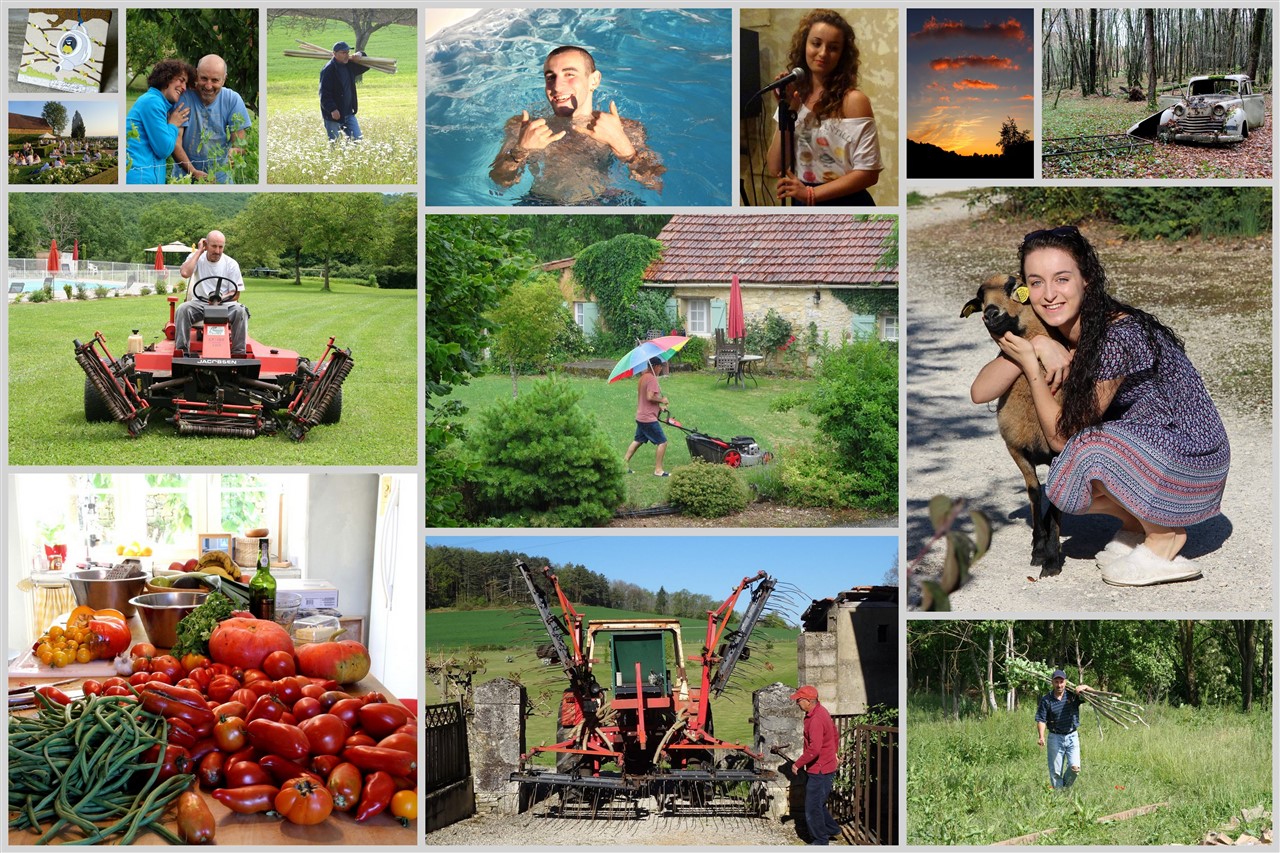 But the best part of our time here is without a doubt the people we have met. How privileged we have been to have met so many, many genuinely wonderful, warm and endearing families. We are humbled that many have returned year after year and whose children have “grown up” along with ours and of some of which we now count in our circle of good friends. We couldn’t have done it without you and we thank you from the bottom of our hearts. 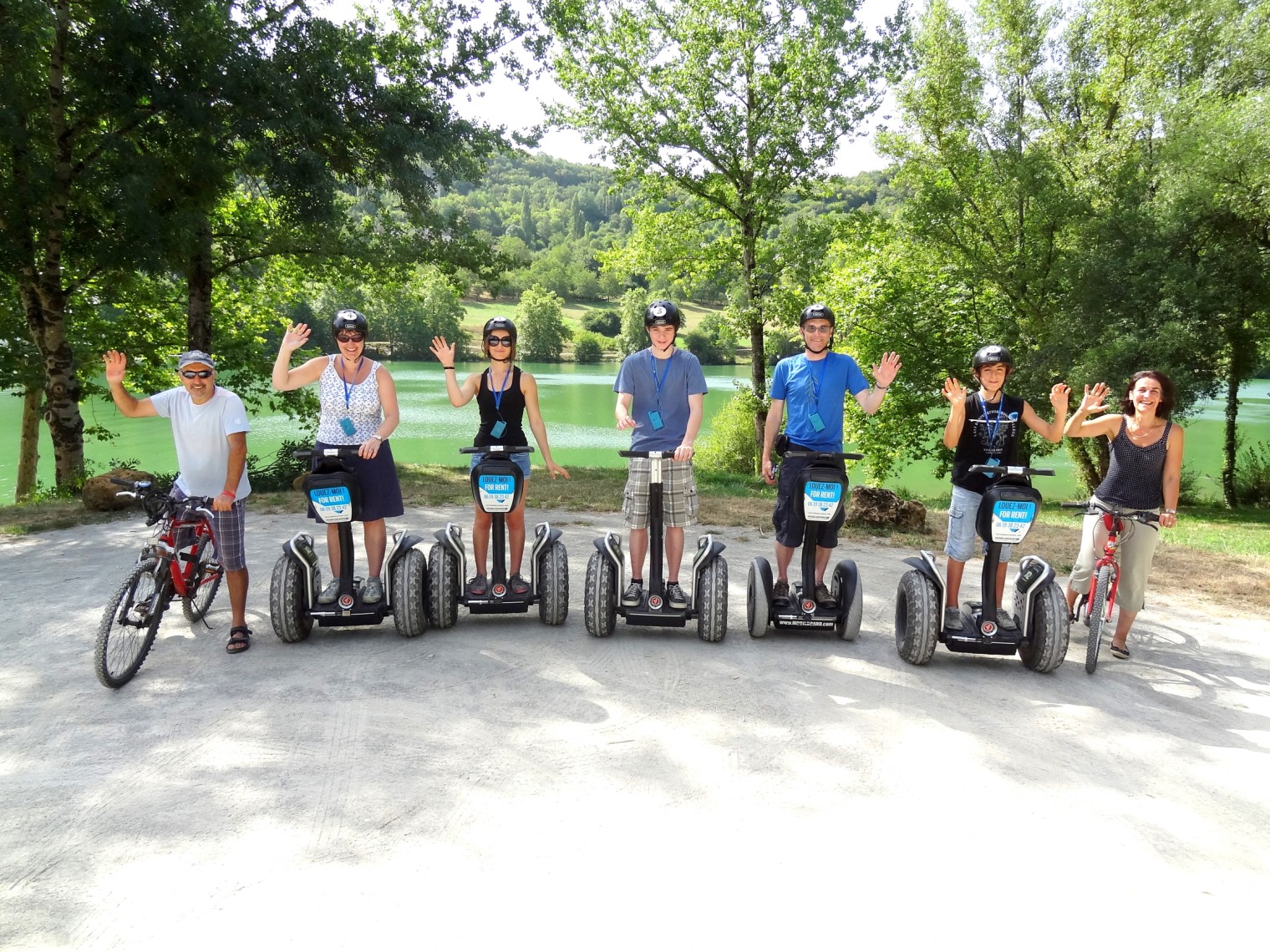 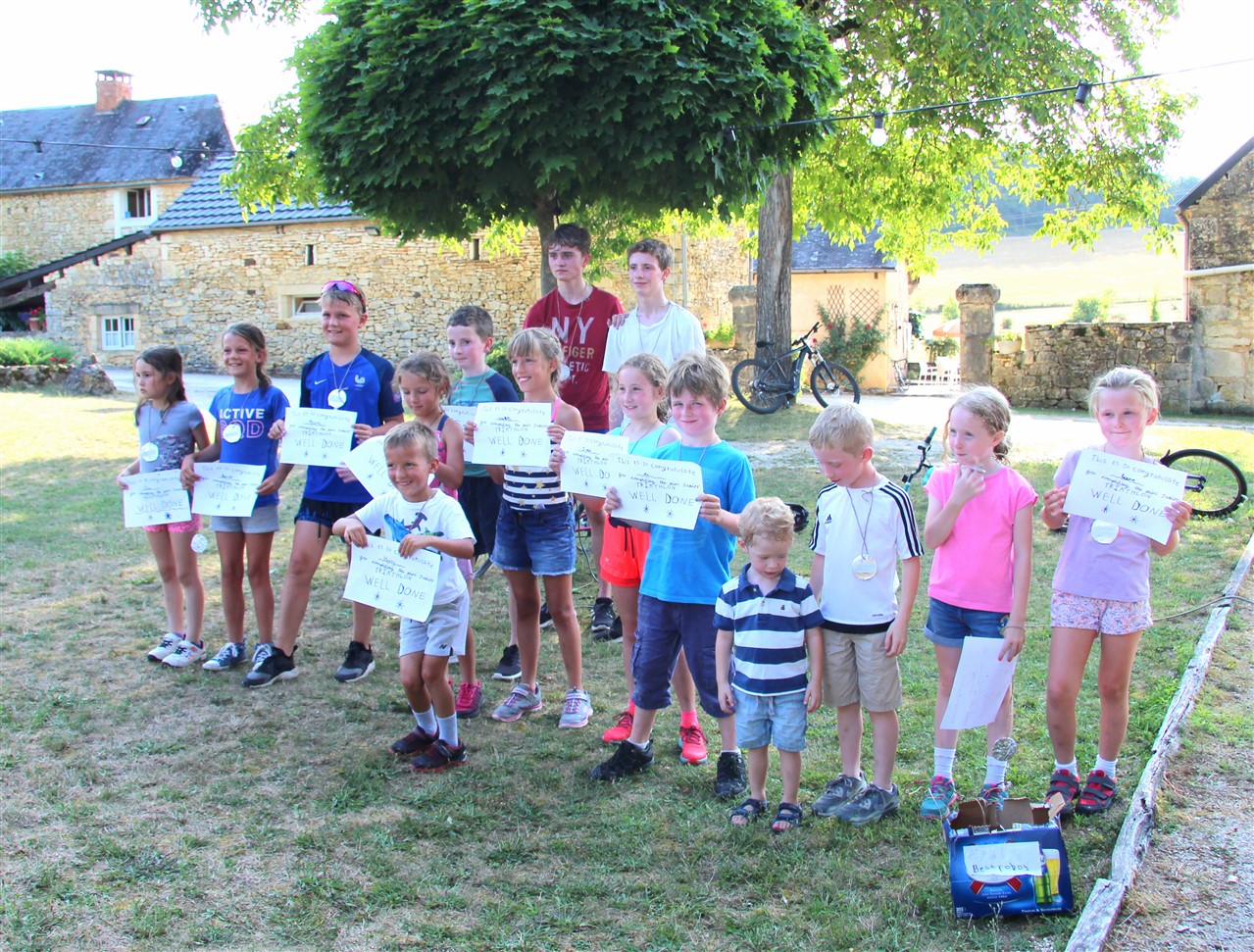 We hope that Phillippe, Guillaume,Jessica and their children have the same enriching experiences as we have had and we wish them all well in their new venture. 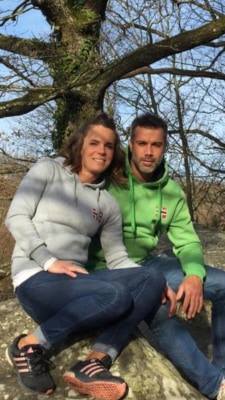 And us? Well we still have La Tour de Genèbre to keep us occupied and Amar is about to embark on building us a house, also in Jayac so we’re not going far! But for now it’s time to sit back and take stock before moving on to the next chapter ….