After the last post about our poultry drama,we thought we’d finally beaten nature and won the battle  – hens versus weasel.

How the murderer managed to get in and out is a mystery. It must have had lessons from Houdini. The only possible way would be through the wire netting “window” but after the last incident we connected it to the electric fencing.

It was definitely working – Amar tested it several times with his bald head. Unwittingly, of course. The force knocked him clean off his feet. So there’s no way this mystery creature couldn’t have felt it too, unless of course it had a lot more hair which …no, best not go there. It’s a sore point, even more so now that 7000 volts have been there! 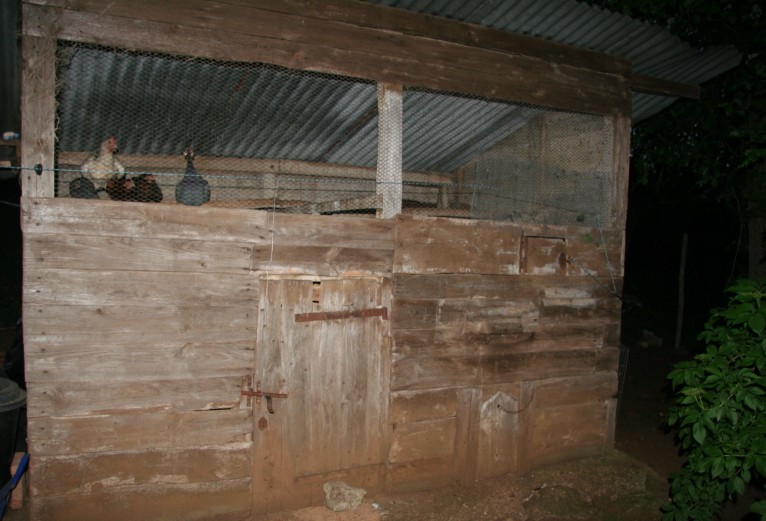 The birds, now hopefully safe inside their electrified house!

We have now double wired the window and sealed every tiny gap in the wood even the ones which were obviously far too small for anything remotely dangerous to get through. 5 days on and all is well.

The birds have bonded together in a display of French solidarity, which I suppose initially was fear but at least they all seem to be getting along well. We had intended to add some more hens and some bantam decorative ones to replace Coco & Chanel but I think we’ll wait a bit until the nocturnal thief has definitely got the message.Hopefully it won’t be too long… 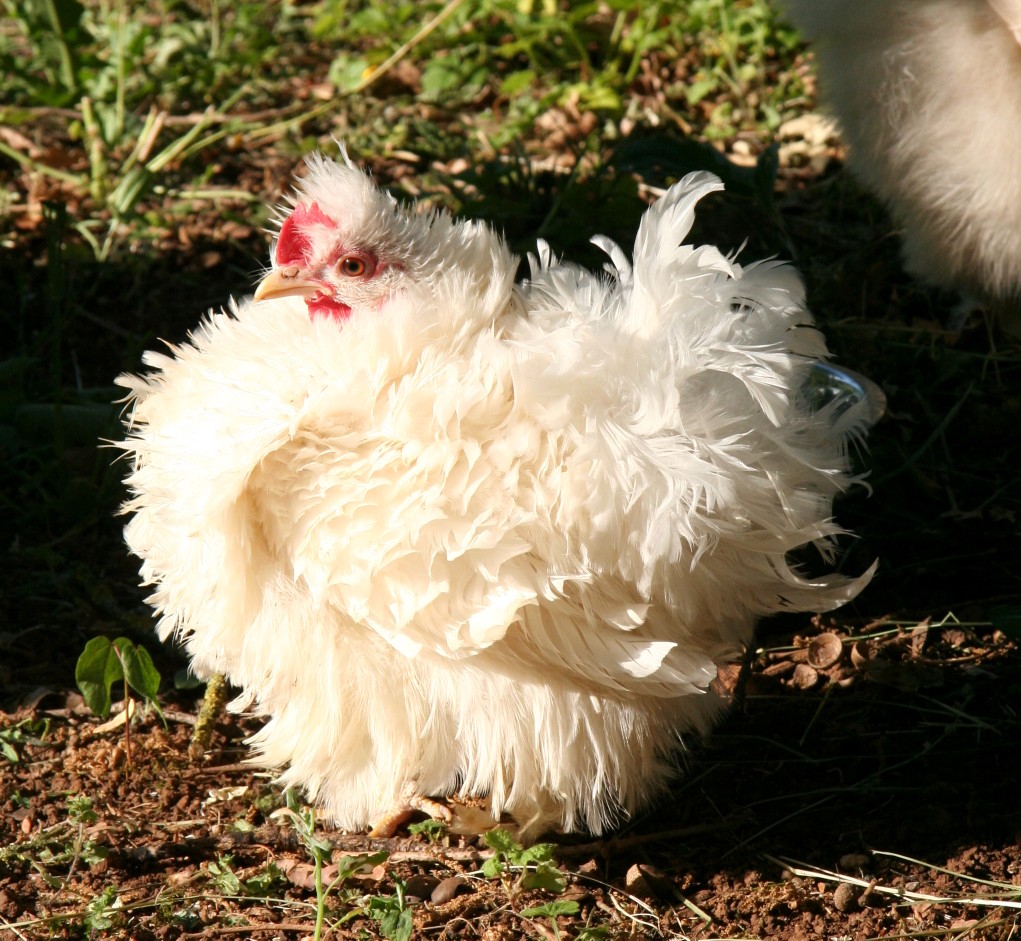 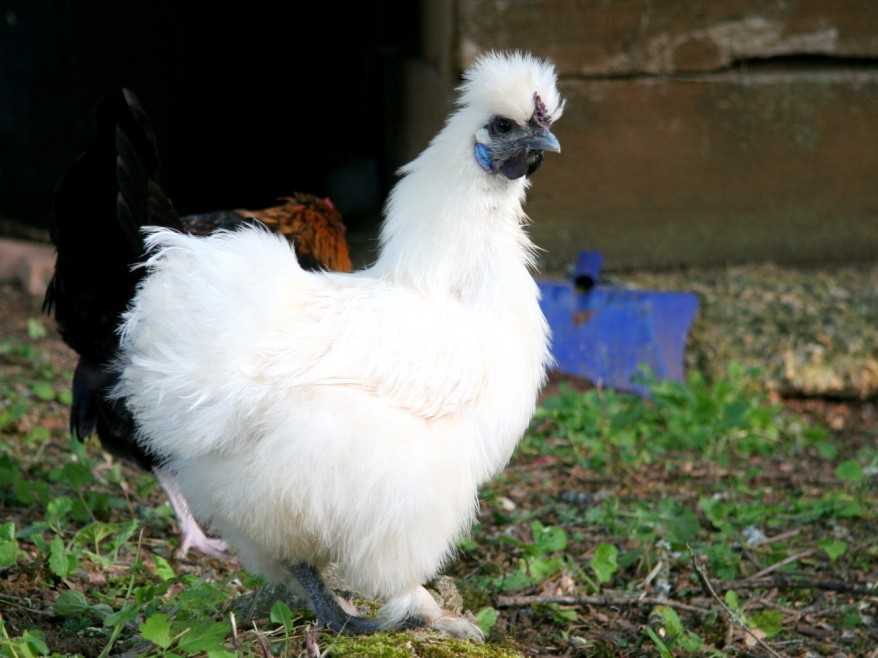