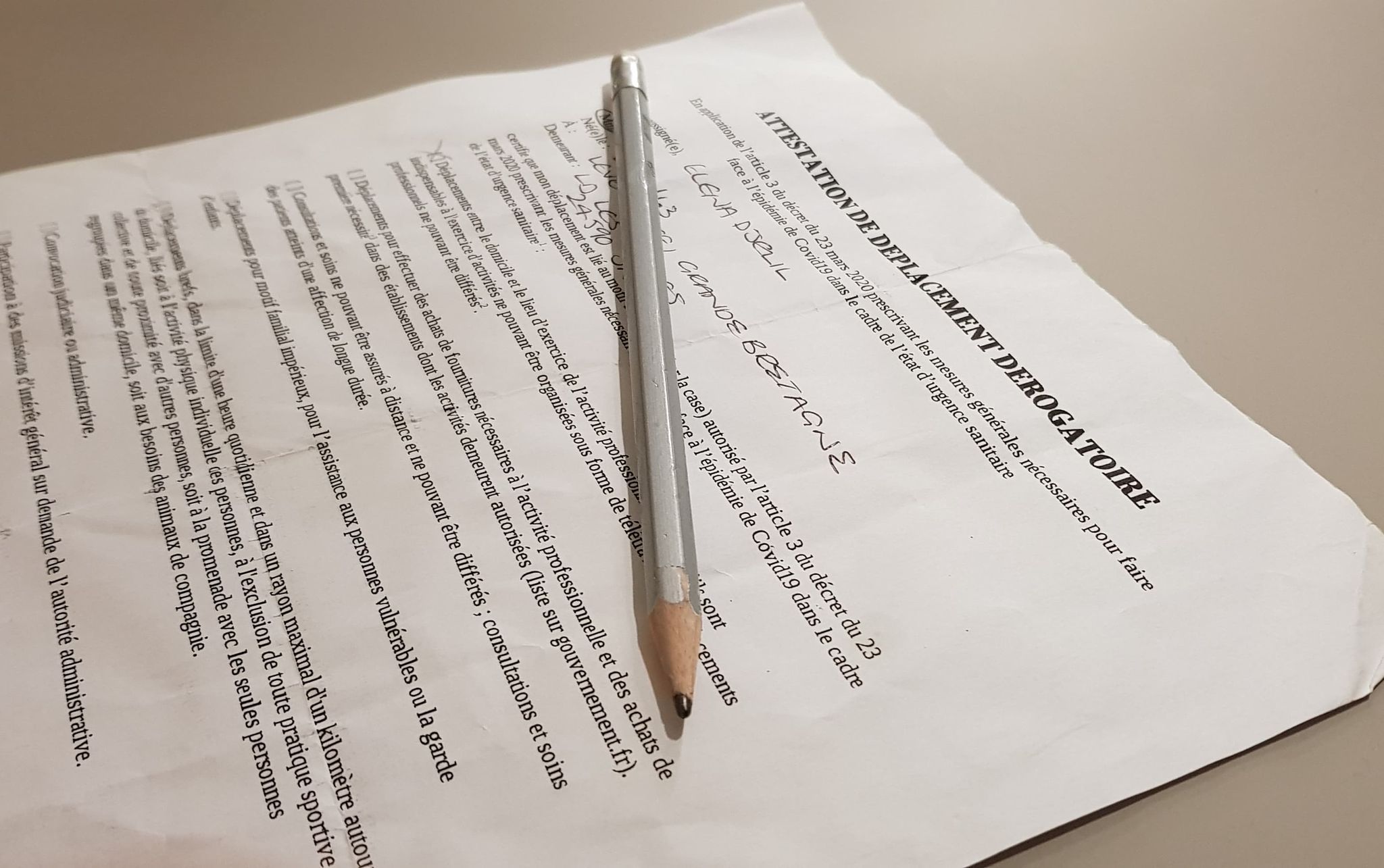 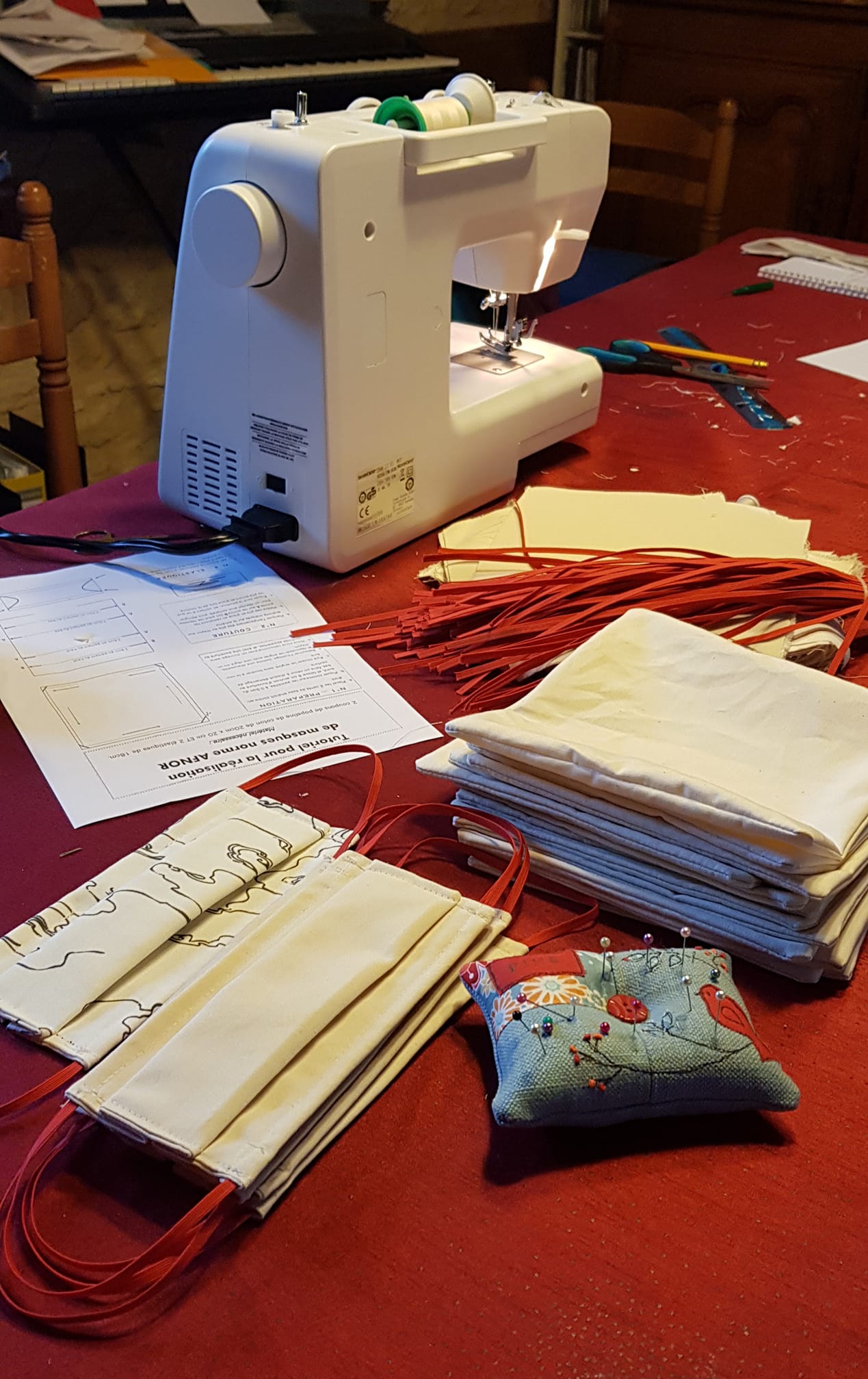 Luckily we had pre bought most of the materials before so we has the necessary stock of metal rails, plasterboard, insulation, etc. We just needed to get it all assembed over a near 5 metre drop over the empty stairwell. 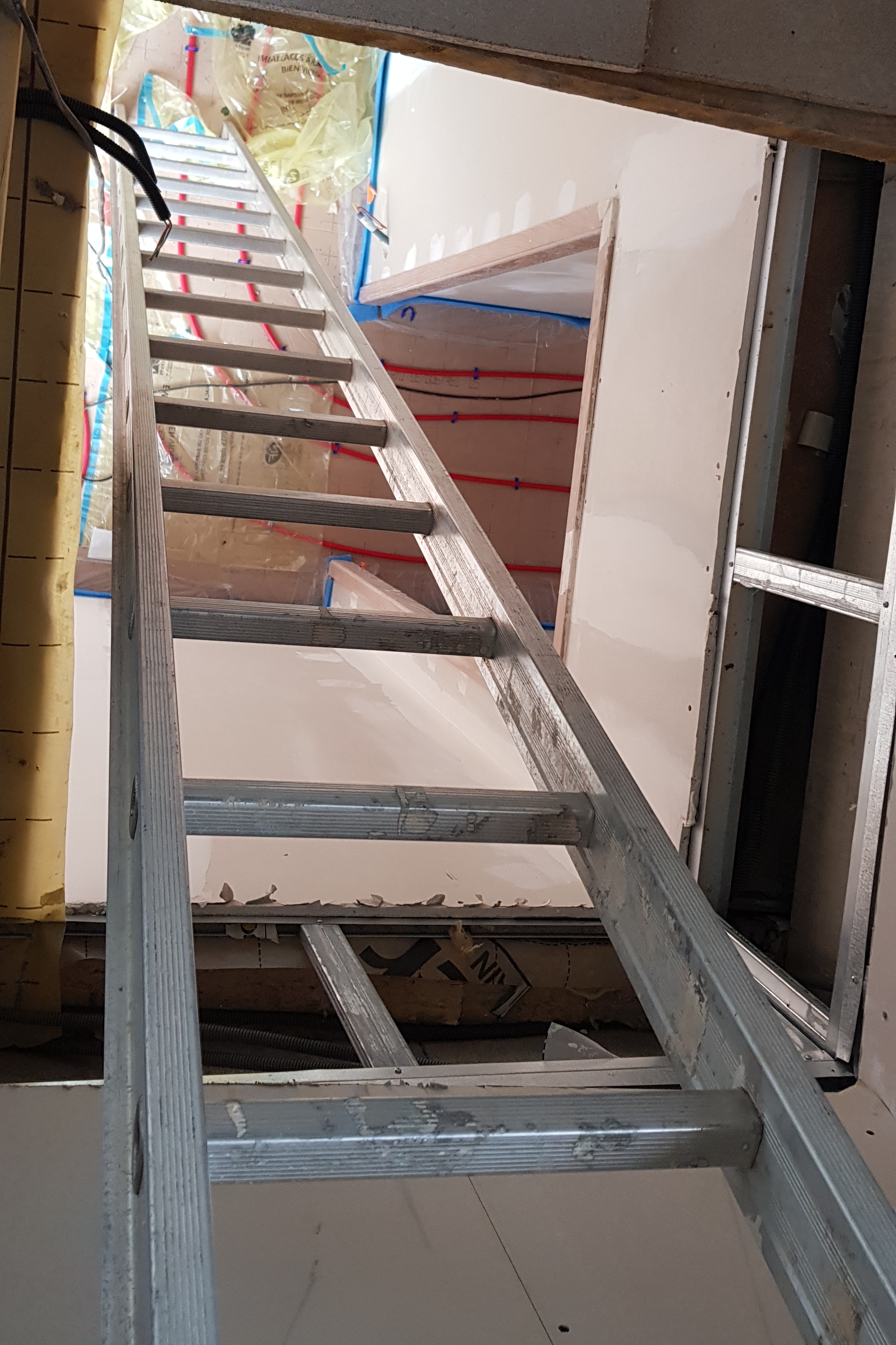 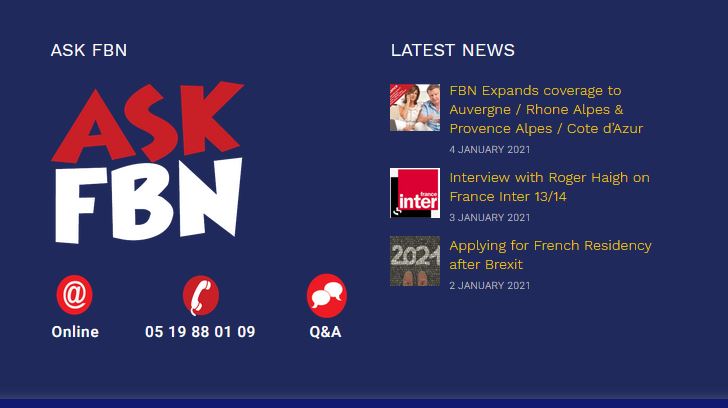 Well here we are again. Christmas is just around the corner and another year is hurtling towards the finishing line … and what a year it has been! Lots of changes all round and many more projects simmering on the back burner as we gradually settle into life post   Les Crouquets! All will be documented sometime next month when I resurrect this sorely neglected blog. In the meantime we hope you all have a very happy and relaxed Christmas and we wish you lots of good times in 2020 – Joyeux Noêl à tous <3 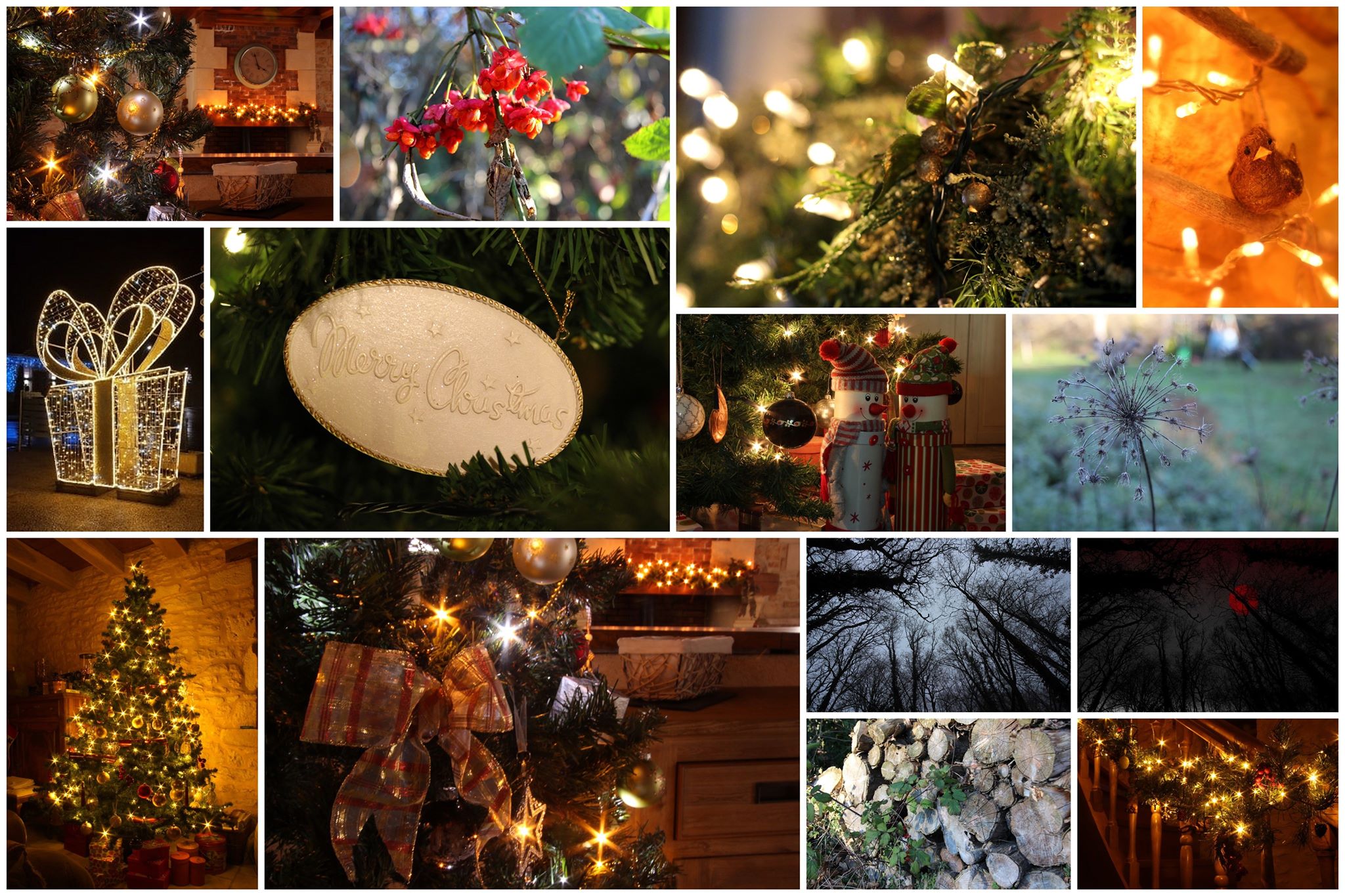