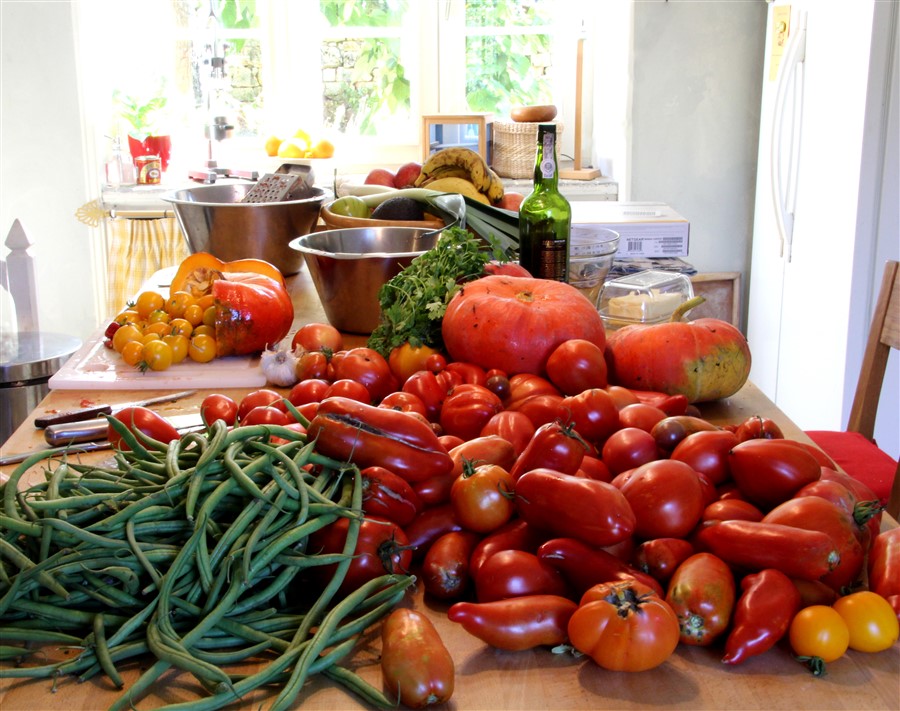 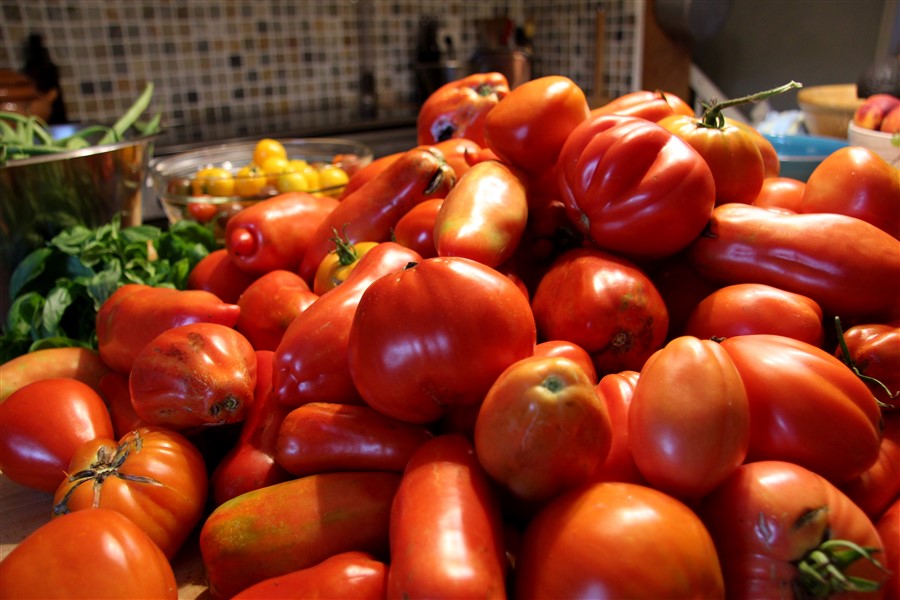 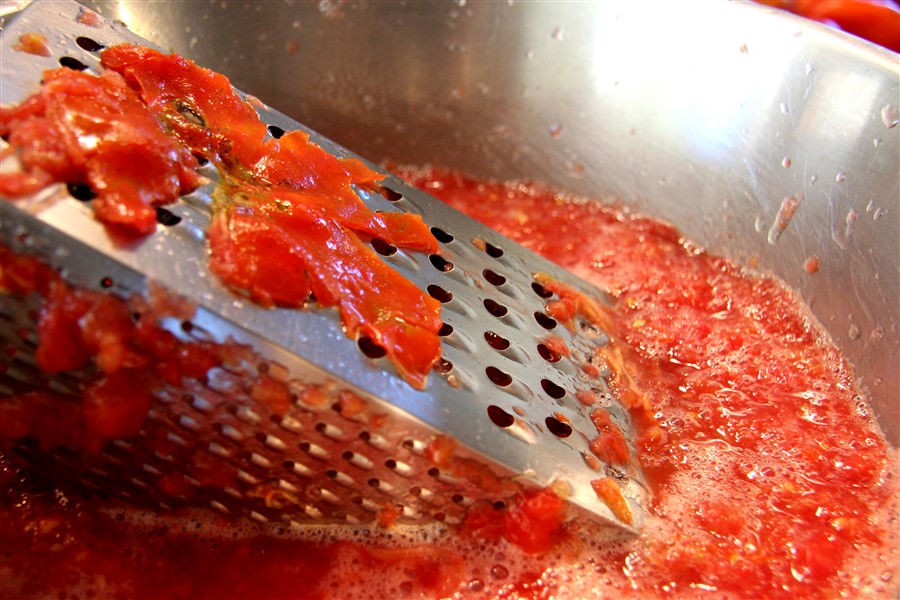 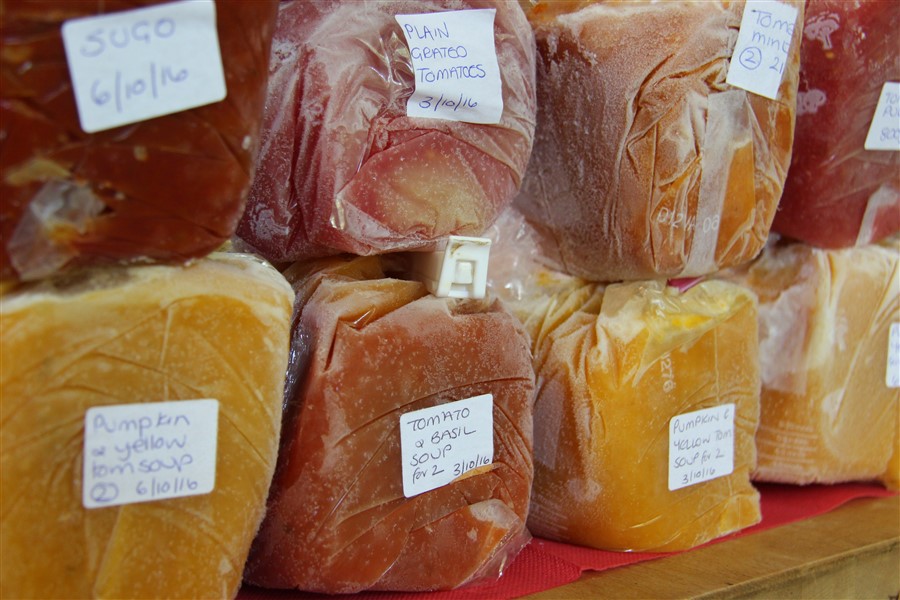 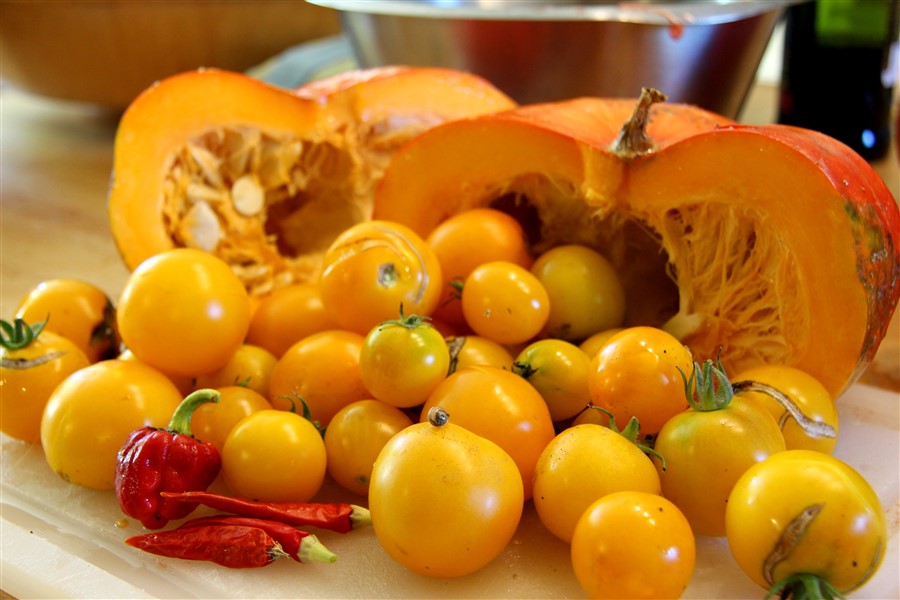 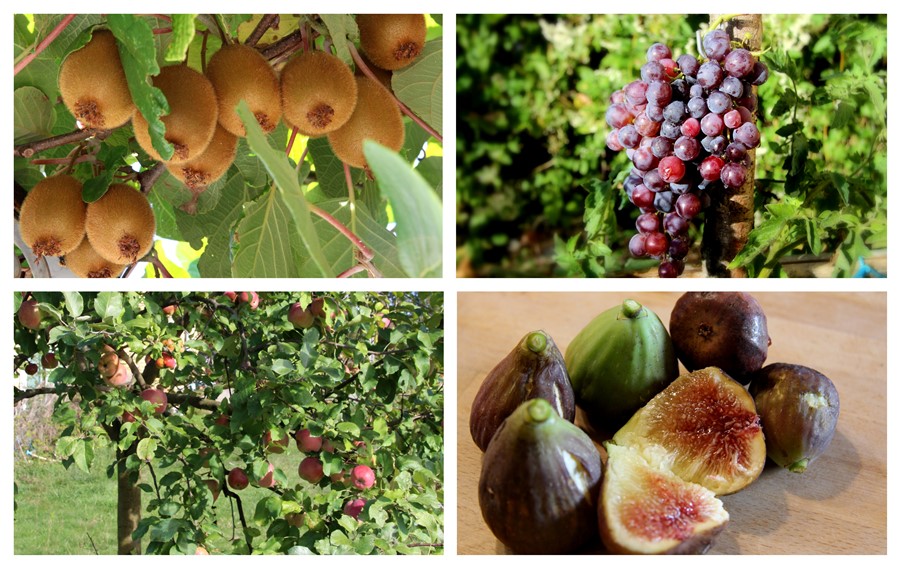 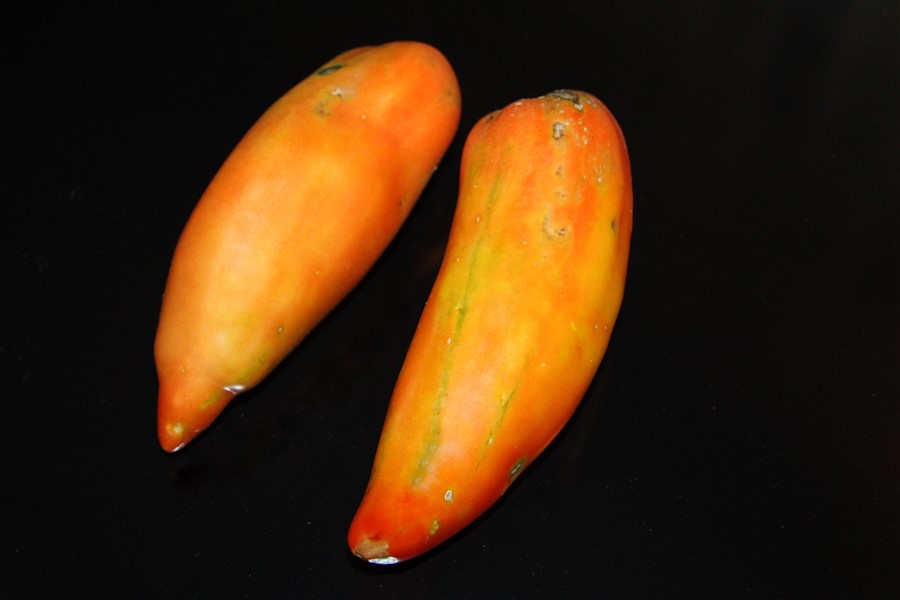 2 thoughts on “Too much of a Good Thing”