First post of the year and No 3 of the now broken 2017 New Year’s commandments * … Thou shalt not be late with thy monthly blog …. ah well, plus ca change; Happy New Year to one and all!!

One of the joys of living in the French countryside is the abundance of wildlife …. it’s also one of the hazards, especially at night when all sorts of animals, rarely seen during the day wander out of the woods for a midnight stroll. 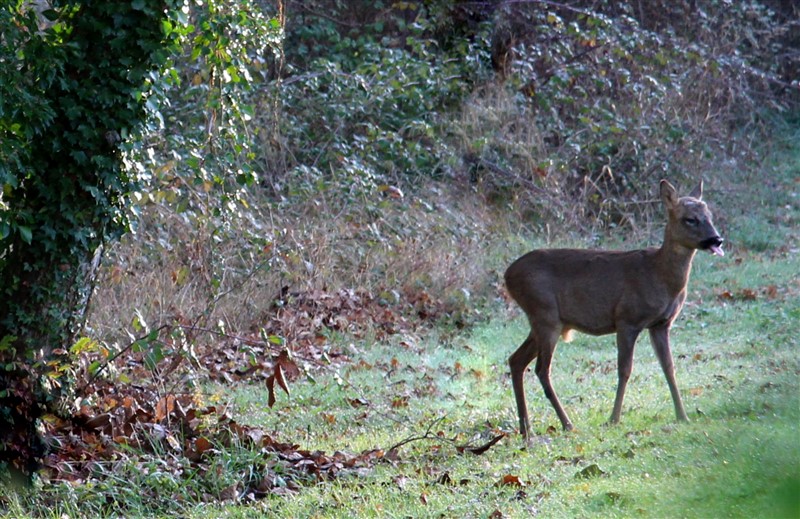 these lovely creatures are safer during the day than at night!

We have always managed to avoid any unfortunate late night collisions – until last week. We were about 500 metres from home when a young deer bounded out of nowhere and straight into our car. Luckily it was fairly small but still big enough to create that sickening thud when you just know that all is not well.

We screeched to a halt (a bit of exaggeration for literary effect here as we actually weren’t driving that fast, thank goodness) and got out to assess the damage.

The deer was stunned, lying twitching in the ditch obviously very distressed. Amar was at the car simultaneously weighing up the big hole in the front wing**, trying to suppress his guilty feelings at not being able to stop in time and wondering if now was a good time to be dreaming up a new venison recipe (Who said men can’t multitask?). 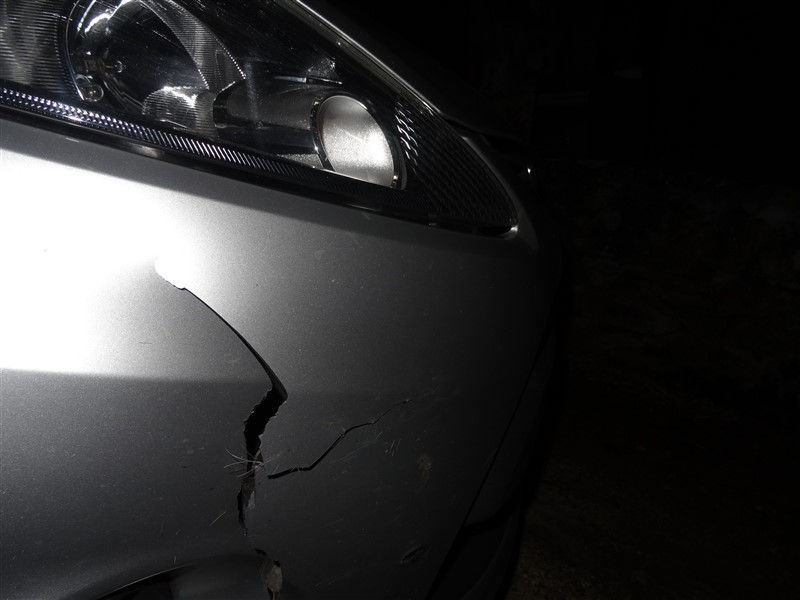 Technically turning this disaster into a meal would not be legal as the person who kills a deer on the road is not allowed to keep it – the next person to come along is allowed to keep it and Amar was mentally nominating me as that lucky winner.

I was having none of that though and got down in the dirty ditch with the poor animal, stroked its head and told it that everything was going to be ok. It didn’t look like it was ok but if this was its last night on earth I certainly wasn’t going to let it suffer alone. It gradually calmed down, stopped gasping and went very stilI. I assumed it was heading for the Rainbow Bridge. But it looked up at me with huge, wide eyes and strained its head round to look at Amar.

I don’t know what happened then – maybe it felt renewed by my healing touch or maybe it was the vision of red wine, chocolate and a bunch of herbs which gave it strength but it suddenly leaped up and shot off across the road like Lazarus on an energy drink.

I’m not ashamed to say I cheered out loud and for all his culinary planning Amar looked pretty pleased too! Now who knows, maybe it had internal injuries and didn’t survive after all but as far as I’m concerned it got away! Ya boo to the local hunters who would have no doubt laughed me and my inner Florence Nightingale all the way to the roasting spit. 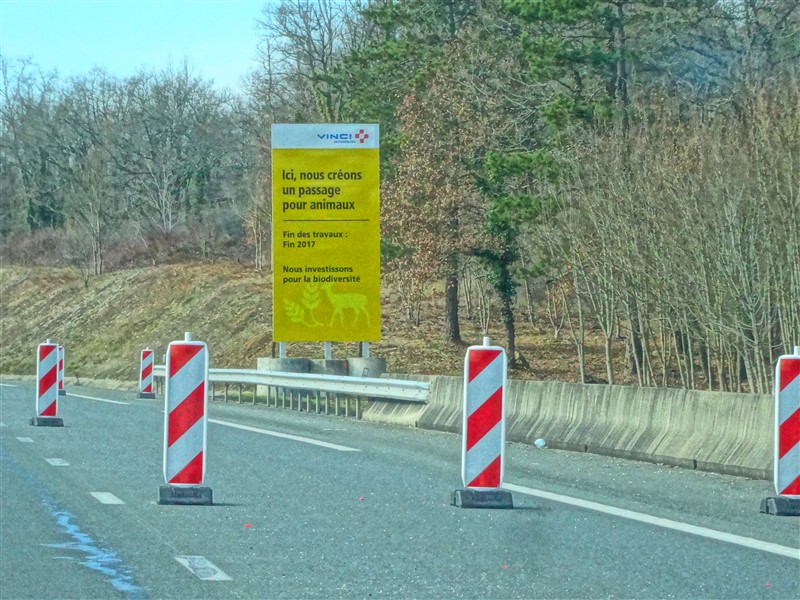 Ironically we had been heading home from Perigueux and they are building a 2nd animal bridge on the A 89. These bridges are planted with trees, shrubs and grass to create as natural environment as possible to provide deer, boar and the like a safe way to cross the motorway. I still wonder how an animal contemplating crossing a busy road would actually think to keep going another couple of kilometres so it could use the bridge but it’s a great idea nonetheless!

Off now to the count the cost of repairing the car.

No point in mentioning what they were as it’s almost irrelevant …. safe to say they were all in much the same vein as No 3 !! 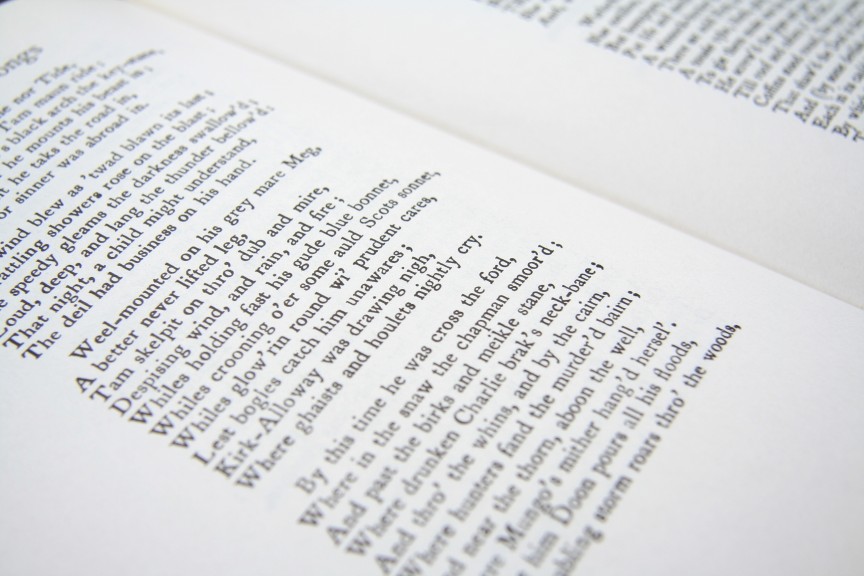 “Whom his ain son o’ life bereft, the grey hairs yet stack to the heft” 🙂