Way back in 1985 Amar wrote a thesis entitled “The marketing of Tourism in Great Britain”.

After it was finished he added this quote by Lord Boothby…

“Now I have resigned from everything. After this book,I intend to do nothing more than try to enjoy myself. But where? And how?” 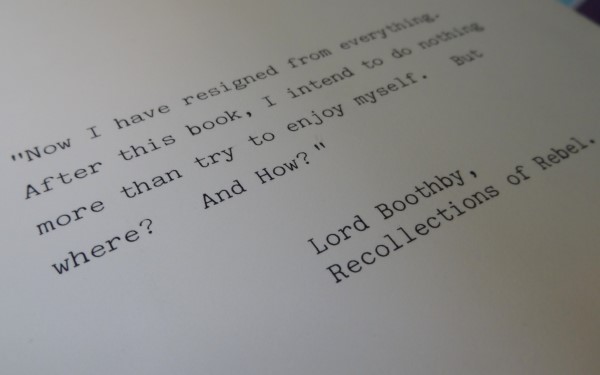 Little did I know that 30 years later I’d be in France looking at that very quote and thinking….oh yes,how true (replace the word book with project/renovation/cleaning/painting/sewing/planting,digging or anything else in a similar vein…..)

Yep, it’s been a long and all consuming process but we are nearly there …just 3 more months before the first guests arrive at La Tour de Genèbre and I am conscious that life as we knew it has all but ground to a halt.

Blogs, Facebook and other social media have stayed more or less static except for the odd concession to a pretty sunrise so I thought I’d better start feeling my way back in with a few before and after shots that don’t require too much deep thinking – I am not a natural writer and don’t have the time to ponder and procrastinate over all the nuances that real prose requires so these photos will have to paint a thousand words….

The downstairs bedroom has an ensuite shower room and a walk-in wardrobe. It started out as two bedrooms, one of which had a small, almost finished shower room and the other which had a very distinctive wall and must have belonged to a boy called Louis! We decided to turn the two room into one spacious suite. 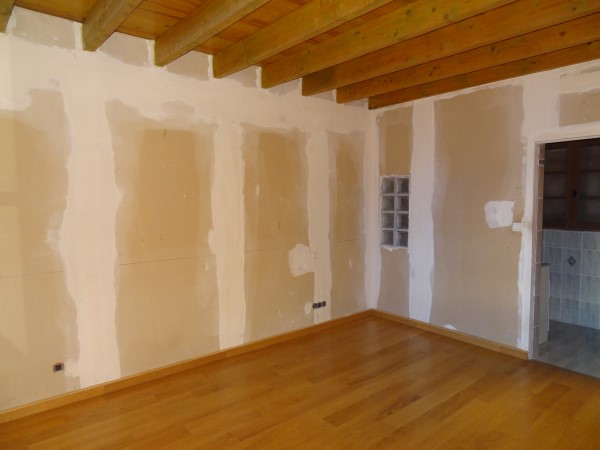 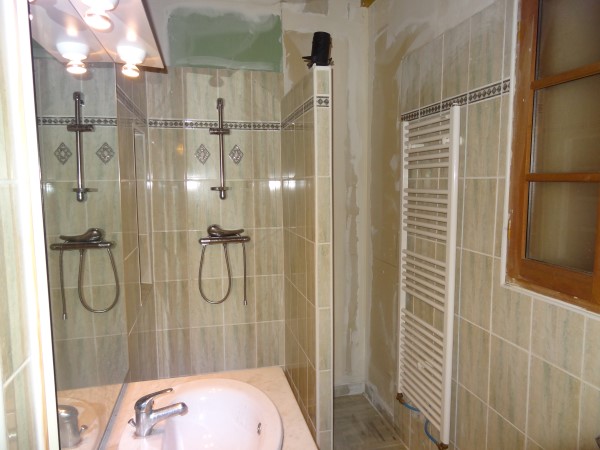 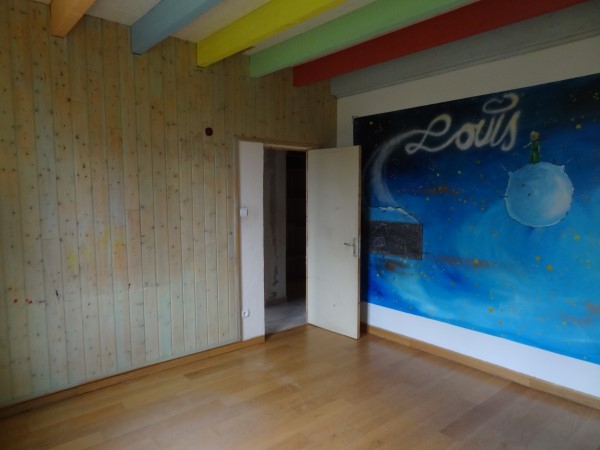 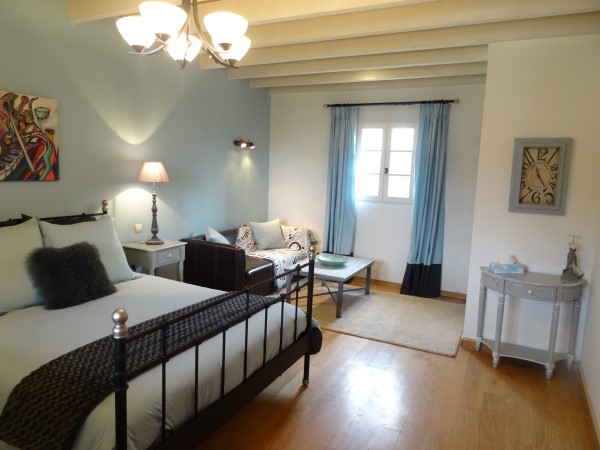 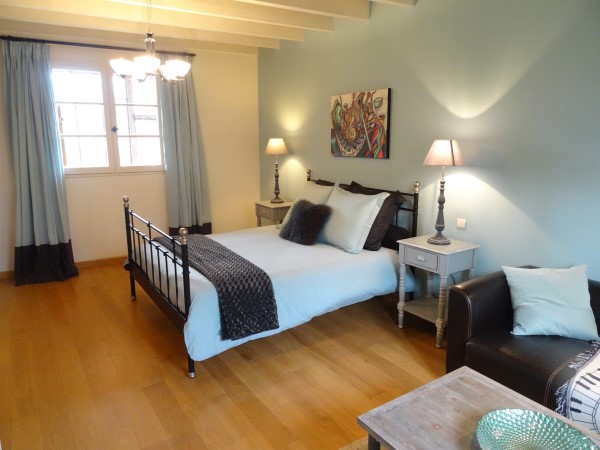 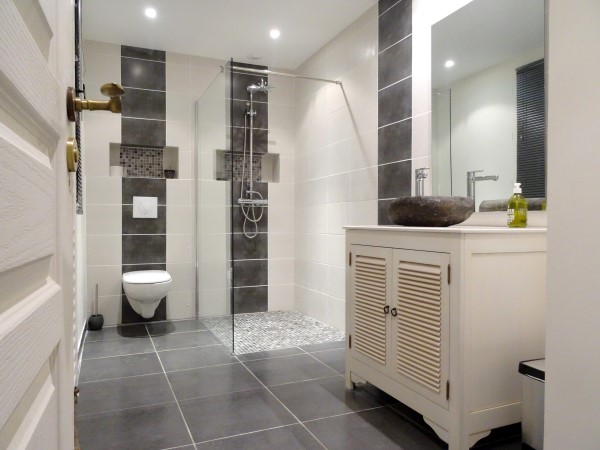 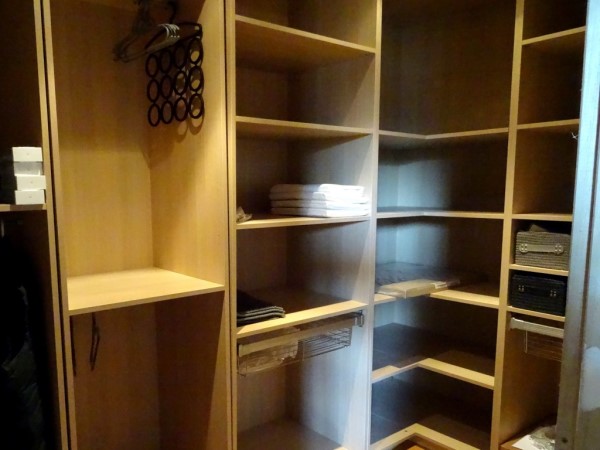 I will eventually get a Before,During and After album on Facebook ( there have been many photo worthy events along the way ;)) but for now  here is the first series of Before and After shots.